The parish offices will be closed on Monday, January 20, 2020, in observance of Martin Luther King Day.

Mass on Monday will remain at the usual 8:00 am.

In this month, look around you; listen and look for men who may have a priestly heart, one that is generous ,kind, giving and prayerful. 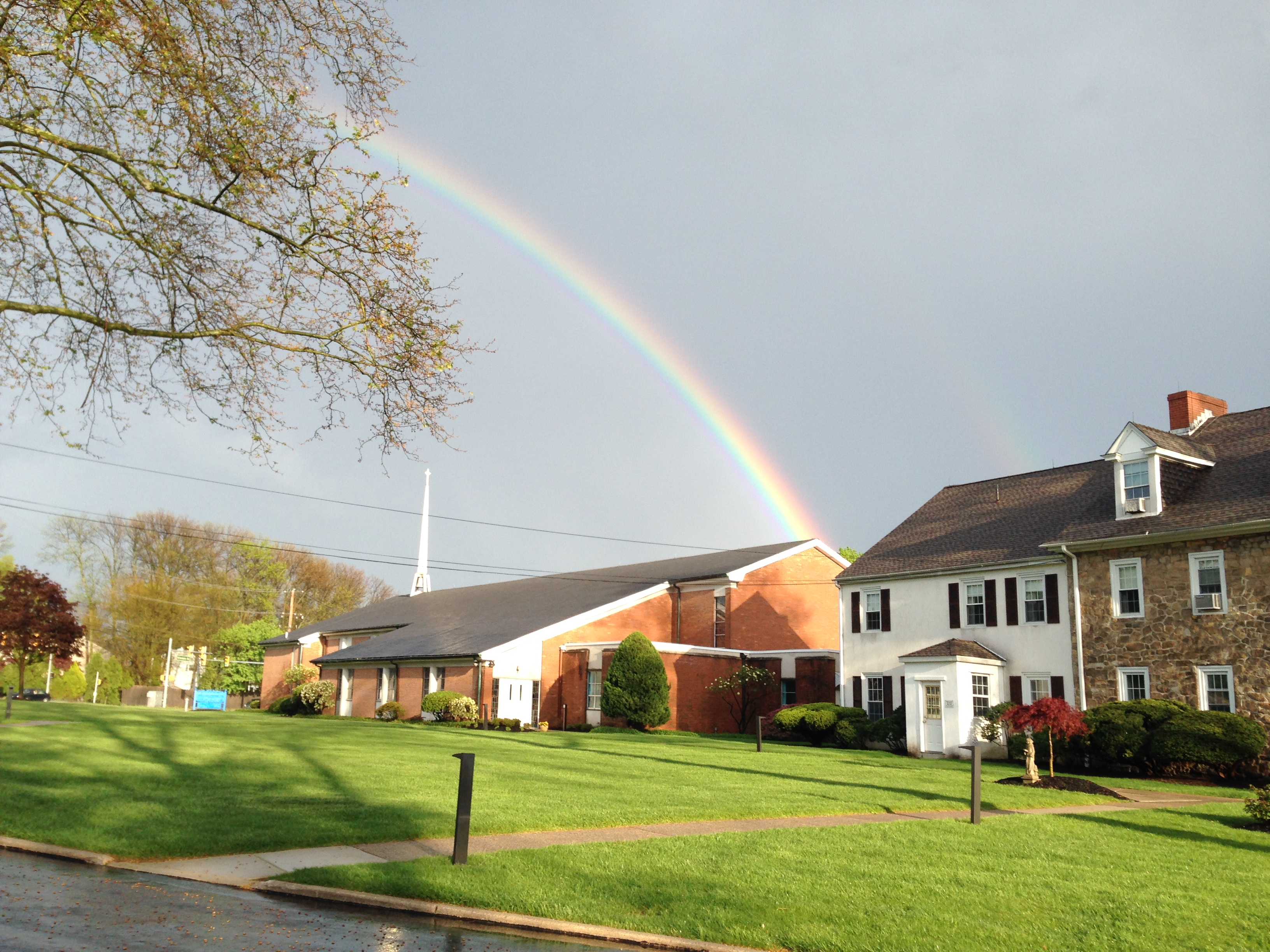 Dear Family and Friends of MDP,

On December 8th, Mother of Divine Providence parish celebrated its 63rd Anniversary as the Catholic community of King of Prussia.  Throughout those many years, we have been blessed with a beautiful campus, an outstanding elementary school and wonderful parishioners.

Most of you who are founding members, built a solid and beautiful campus where the liturgical, spiritual, sacramental, educational and cultural needs of our parishioners can be met.  We need now to “Shore Up the Future” for generations of Catholics to come.

Last fall you should have received in the mail a copy of our Parish’s June 30, 2017 Operating Report.  Your weekly contributions to the Sunday collection have allowed the parish to operate on essentially a break-even basis.

Like many of us, as our campus ages, it needs repairs that go beyond our normal operating budget which is funded by our Sunday collection.   Over the next 2-3 years, we face several large repair and/or replacement projects that are necessary to keep our campus safe and functional.  These projects, which can no longer be deferred, include the following: END_OF_DOCUMENT_TOKEN_TO_BE_REPLACED 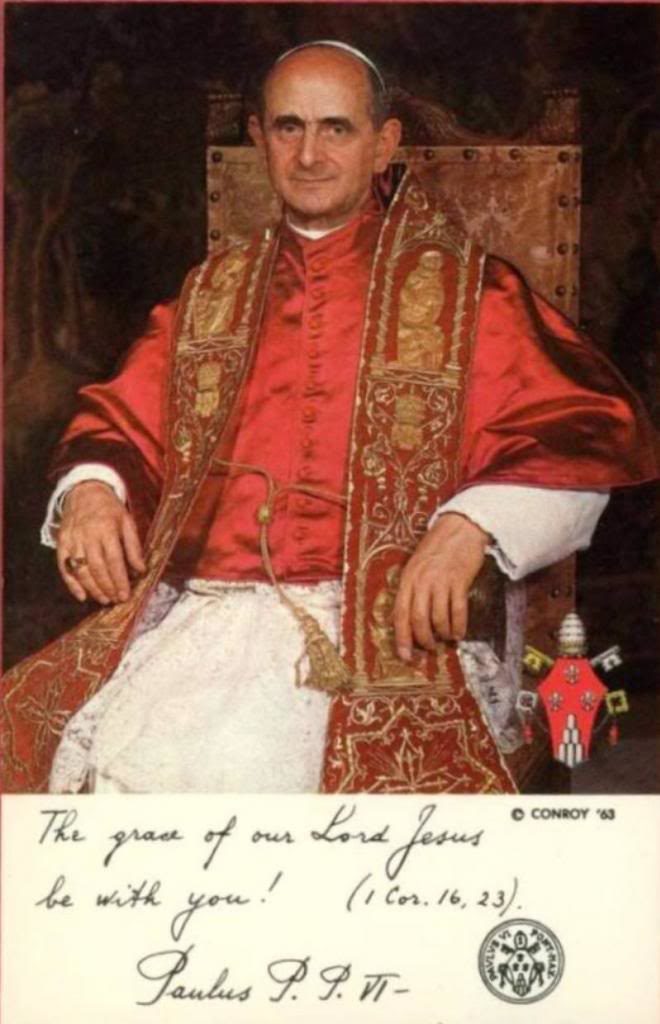 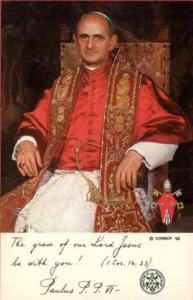 ON THE REGULATION OF BIRTH

To His Venerable Brothers the Patriarchs, Archbishops, Bishops and other Local Ordinaries in Peace and Communion with the Apostolic See, to the Clergy and Faithful of the Whole Catholic World, and to All Men of Good Will.

The transmission of human life is a most serious role in which married people collaborate freely and responsibly with God the Creator.  It has always been a source of great joy to them, even though it sometimes entails many difficulties and hardships.

The fulfillment of this duty has always posed problems to the conscience of married people, but the recent course of human society and the concomitant changes have provoked new questions.  The Church cannot ignore these questions, for they concern matters intimately connected with the life and happiness of human beings.

1. PROBLEM AND COMPETENCY OF THE MAGISTERIUM

2. The changes that have taken place are of considerable importance and varied in nature.   In the first place there is the rapid increase in population which has made many fear that world population is going to grow faster than available resources, with the consequence that many families and developing countries would be faced with greater hardships.   This can easily induce public authorities to be tempted to take even harsher measures to avert this danger.  There is also the fact that not only working and housing conditions but the greater demands made both in the economic and educational field pose a living situation in which it is frequently difficult these days to provide properly for a large family.

Also noteworthy is a new understanding of the dignity of woman and her place in society, of the value of conjugal love in marriage and the relationship of conjugal acts to this love.

But the most remarkable development of all is to be seen in man’s stupendous progress in the domination and rational organization of the forces of nature to the point that he is endeavoring to extend this control over every aspect of his own life – over his body, over his mind and emotions, over his social life, and even over the laws that regulate the transmission of life.

3.  This new state of things gives rise to new questions.  Granted the conditions of life today and taking into account the relevance of married love to the harmony and mutual fidelity of husband and wife, would it not be right to review the moral norms in force till now, especially when it is felt that these can be observed only with the gravest difficulty, sometimes only by heroic effort?

Moreover, if one were to apply here the so called principle of totality, could it not be accepted that the intention to have a less prolific but more rationally planned family might transform an action which renders natural processes infertile into a licit and provident control of birth?  Could it not be admitted, in other words, that procreative finality applies to the totality of married life rather than to each single act?  A further question is whether, because people are more conscious today of their responsibilities, the time has not come when the transmission of life should be regulated by their intelligence and will rather than through the specific rhythms of their own bodies. END_OF_DOCUMENT_TOKEN_TO_BE_REPLACED

Find out about clearances for volunteers?